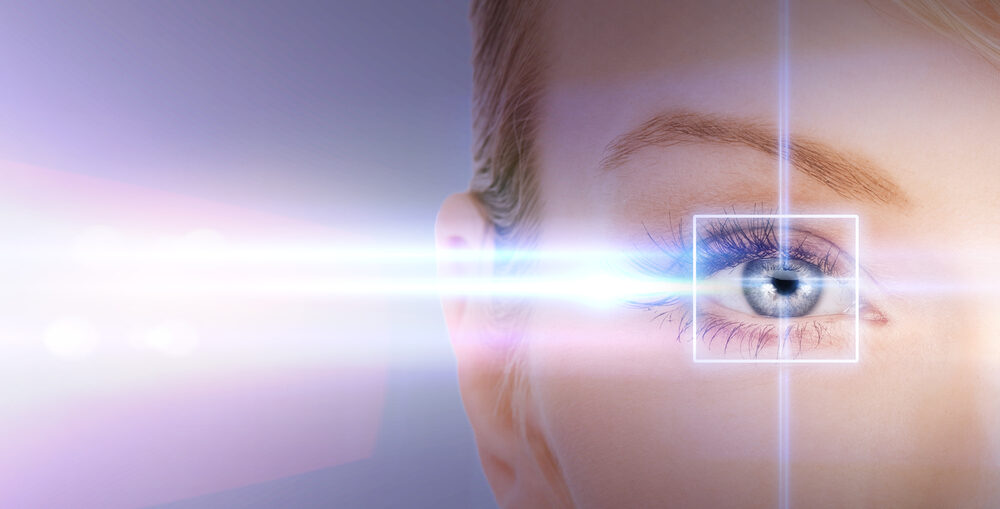 Reformatted and adapted by David Snieckus August 2007 With additional charts from Roel Hill: http://www.geocities.com/heluoarticles/art_nskb.htm Nine Star Ki is a way of looking closely at patterns of yin and yang energy in our environment over time and understanding how these energy movements affect each of us. Comparable to and compatible with Western Astrological systems using the Zodiac, and the Chinese Animal Horoscope system, Nine Star Ki is a tool to becoming aware of our energetic tendencies, understanding our patterns of behavior, and managing our future and destiny.

WHAT IS YIN AND YANG?

It is a description of how energy moves in the form of expanding (yin) or contracting (yang).

WHERE DOES ENERGY COME FROM? How does it Work?

To understand this, we must first understand that the universe is infinite, and is infinitely moving and changing. The universe is a whole entity, and everyone and everything exists as a part of the whole. Everything changes constantly. As all things change, they move from one extreme to the opposite extreme, and then back again. Night changes into day and back tonight, summer changes into winter and into summer again, hate changes into love, and physical changes into vibrational and returns to physical. Emperor Fu Hi named these two opposing states “yin” and “yang.” These two terms help us understand how two different things relate, change, and interact with each other. There are many different characteristics of yin and yang, but for our purposes, it is enough to know yin energy is expansive and moving upwards, while yang energy is contractive and moving downwards.

Let’s take the example of TIME: The energy of the day is changing, minute to minute, hour to hour. When the sun rises, energy also begins to rise upwards, expanding (yin): people begin to move, flowers open, society becomes activated. As sunset and night approach, the levels of energy and activity settle down and gather (yang): people come home to their families, read or watch TV, and go to sleep. We can look at the seasons in the same way. In the spring, the weather gets warmer and plants begin to grow (yin energy). As winter comes along, the weather gets colder and plants begin to contract and stop growing (yang).

The ancient scholars observed that within this continuous cycle of yin and yang there were four distinct stages of energy to be found. When energy is at its lowest point, such as in winter, then it is dormant and unmoving. They used the idea of Water to symbolize this stage. The stage where energy begins to move again, rising upwards and becoming more yin was symbolized by Tree (or Wood). The state at the height of expansion was symbolized by Fire, which is the most active. The energy then begins to condense and gather, becoming more yang. This stage was symbolized by Metal. The energy then returns to the Water stage.

As they identified these four stages of energy, the ancient scholars of the Far East realized that there was one more, a transitional stage that occurred between all the others. The period between each season, where the weather fluctuates erratically, is a good example. They used the symbol of Soil for this stage, and placed it in the center, as it is the stage that balances all the rest. Eventually, it took its place between Fire (ashes are the result of fire) and Metal (which one could call an extremely condensed or pure form of soil).

These five stages of energy, known to us as the FIVE Transformations, are applicable in endless ways in understanding energy flow. From this theory comes the base of Asian Medicine practices, like acupuncture, and shiatsu, the environmental understanding of Feng Shui, our macrobiotic perspective on cooking, and the system of the Nine Star Ki.

In understanding the Five Transformations and how they relate to the Nine Star Ki, a device known as the “Magic Square” is used. This numerological chart has ancient roots and amazing features. The numbers from one to nine are organized in a square in such a way that the numbers in all horizontal, vertical, and diagonal rows each add up to 15. In this sense, The …